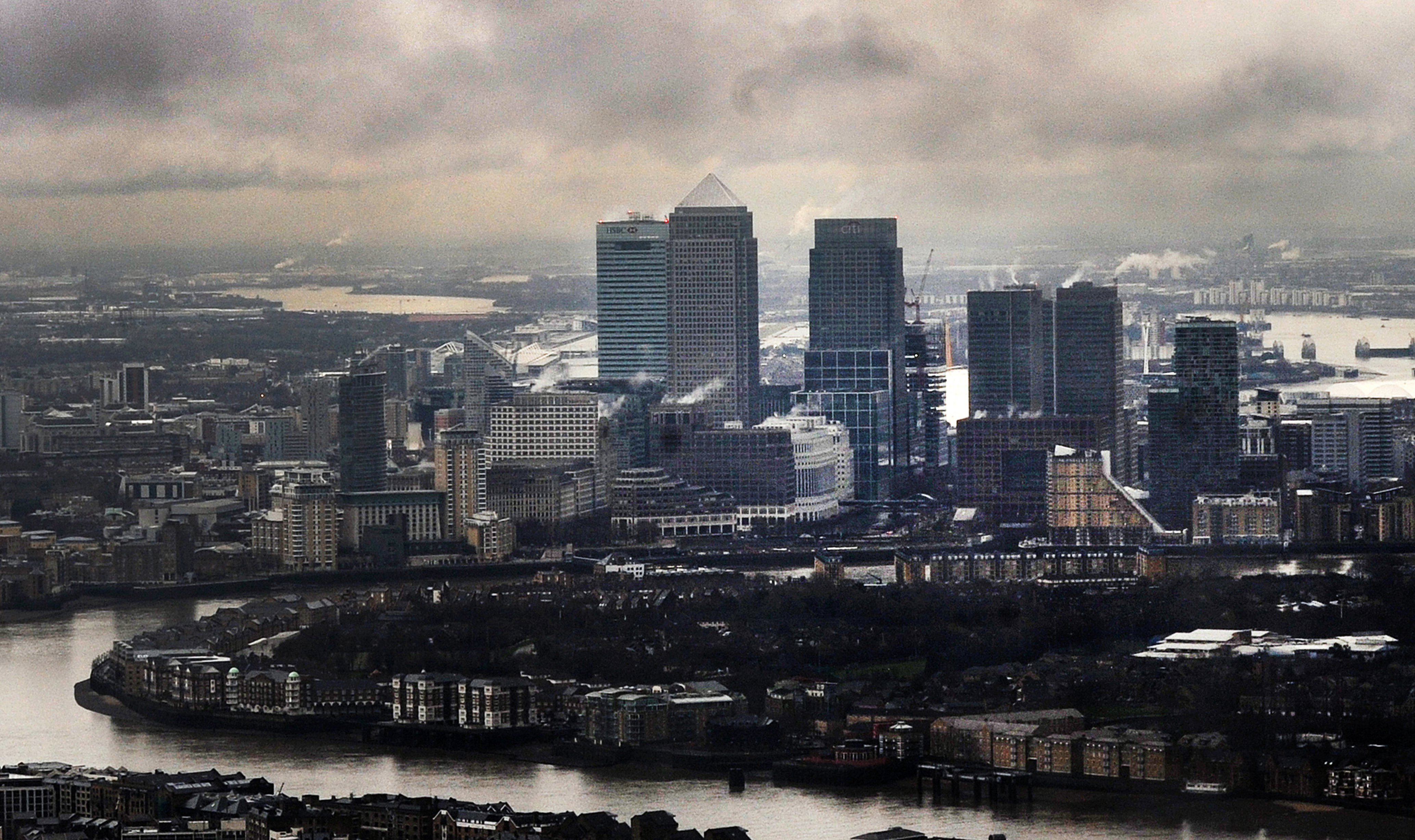 Newly released figures from the Office for National Statistics show that the UK economy grew in December.UK GDP grew 0.3% in December, despite expectations for growth of 0.2%. Annual GDP for the fourth quarter was at 1.1% which is better than the expected 0.8%. Quarterly data showed the economy stagnated at 0% in the final quarter of 2019.

“December saw a stronger than expected 0.3% bounce in GDP, recovering the ground lost in November. In the fourth quarter as a whole, this was enough to keep output flat, although the underlying trend was still for a loss of momentum in the autumn after a stronger performance in the summer. We would expect a revival in growth in the first quarter of 2020 based on improved business and consumer confidence and a stronger housing market”, an expert said, adding that:

“UK growth could pick up further later in the year if the global economy stabilises and progress is made on a trade deal with the EU, while the Budget provides a further boost to the economy through increased public investment. But there are still many uncertainties out there relating to Brexit, the coronavirus and global trade, so we would expect the Bank of England to keep their options open on interest rates until a clearer picture emerges”.